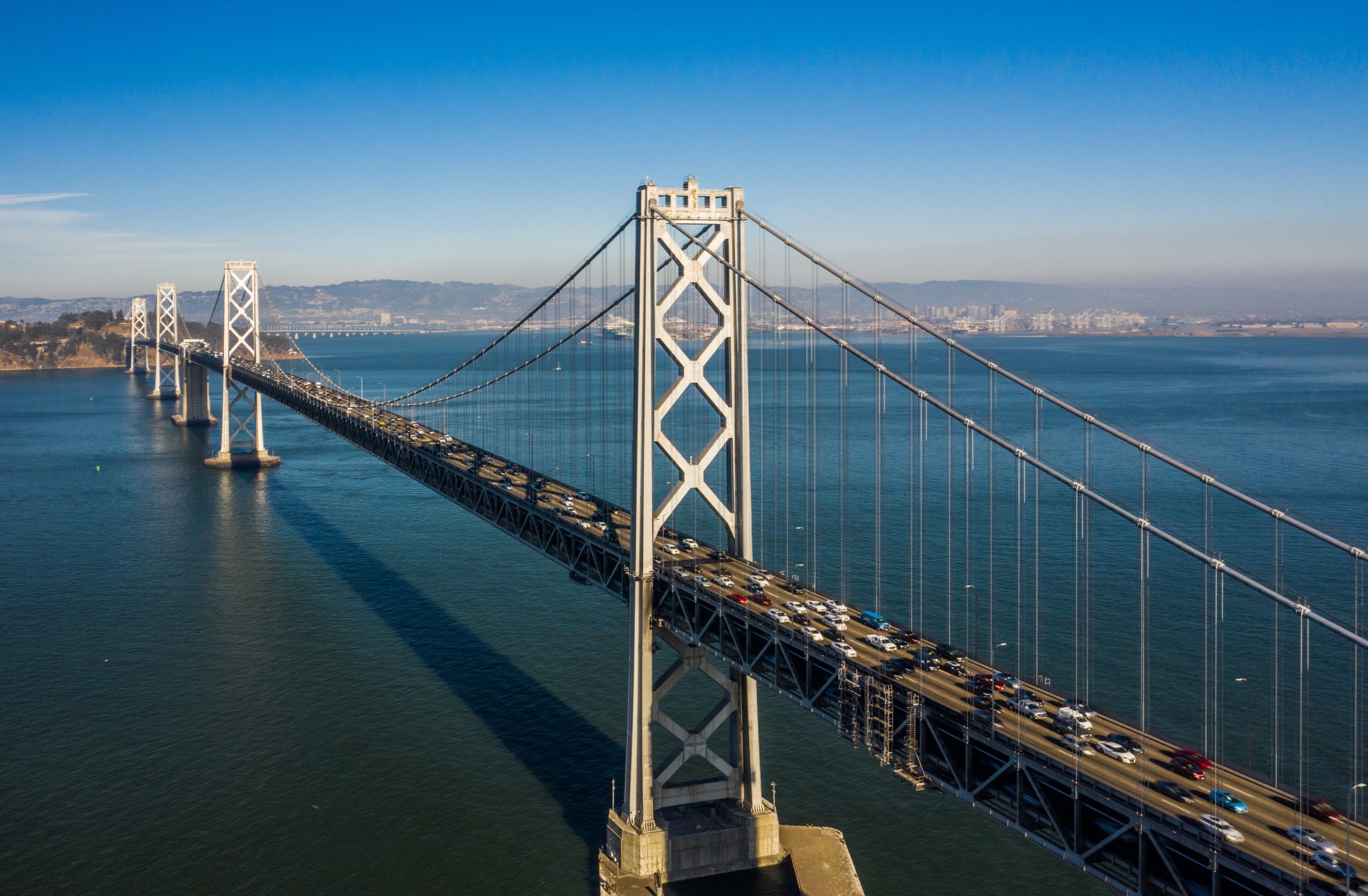 Bus-only lane on the Bay Bridge and Approaches takes a big step forward!

Great news! The language for the bill to improve bus travel times on the Bay Bridge and the approaches has been filled out and is a lot closer to being finalized. You can view the language for the bill, “AB-2824 Bay Bridge Fast Forward Program (Bonta)” here. Before, there was just “placeholder language” which is how politicians reserve a spot in the legislature for introducing a bill early on in the lawmaking season. Having a placeholder bill is a sign that either the lawmaker is taking their time to write a good thoughtful bill and so submitted a placeholder so they don’t lose a spot, or it’s a sign that they are unsure if they want to go for it. It is one of the moments where the bill’s future is most uncertain.

But now we have full bill language and a strong path forward. Some highlights include:

This is great language. It sets clear, achievable, time-sensitive goals for the agencies while giving them lots of flexibility in how to meet those goals, and says that if the goals aren’t met by the deadline, that it’s time to go with the bus-only lane. Efficient and workable legislation at its best!
The one rub is that due to COVID, all non-COVID related bills have been pushed into 2021. This means we have months ahead of us to build a strong coalition of groups that are on board with this idea and educate lawmakers on the benefits of the proposal. Want to help make that happen? Sign the petition below. (or sign on our Action Network page)